The Best David Bowie Songs and Albums of All-Time

David Bowie was one of the world’s most prominent musicians and has had songs that countless artists have covered, and remixed over the years. He was also one of the first iconic musicians to follow popular trends, like the internet when it reached its peak (approximately 1998 when it boomed), as well as had constant recordings and songs written that literally followed and kept up with the times.

Not many artists can say that they were this diverse, and has crossed numerous boundaries in the pop/rock, and contemporary charts. While some younger people of today’s world may not recognize the artist themselves, even they recognize his music. In this article, we’re going to go over the top 10 David Bowie songs, his top 5 albums released, and even provide you with information that is all things Bowie!

The Number 10 Tie: Under Pressure 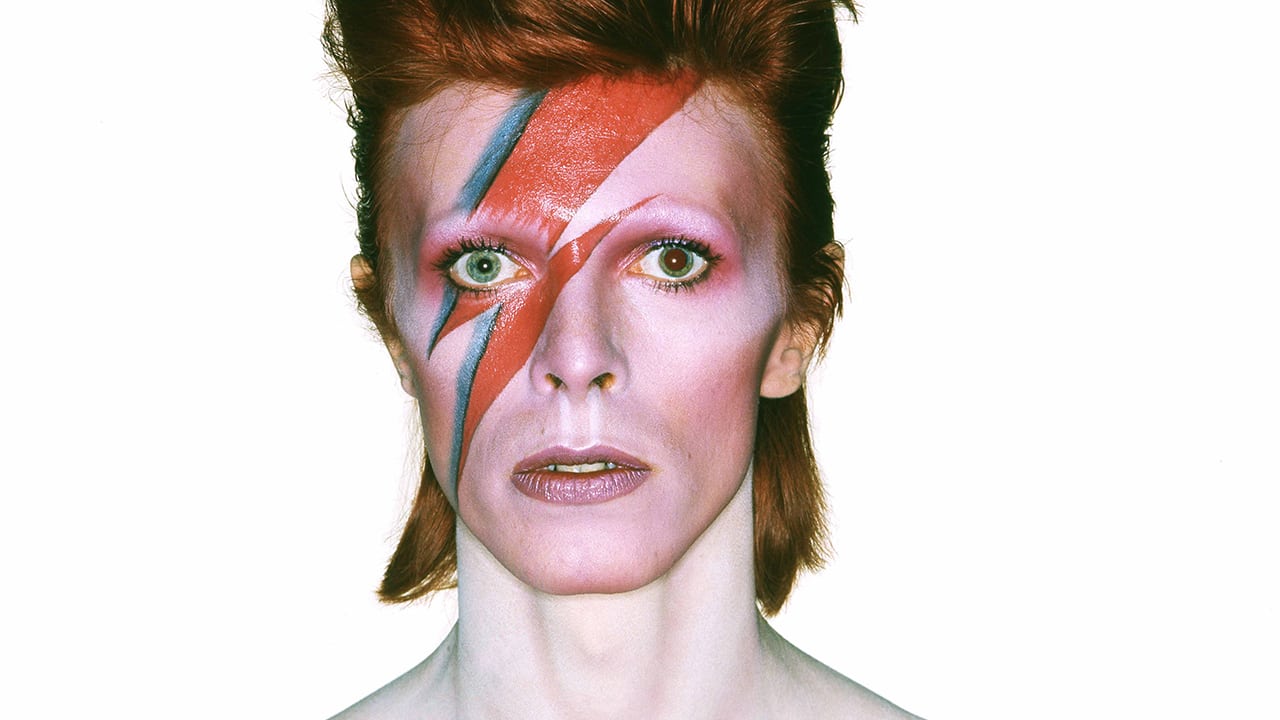 Under Pressure was one of Queen’s most iconic songs, but both David Bowie, and Queen take credit for 100% of the song as they collaborated together on it. It is featured on the Nothing Has Changed album released by Bowie, and was released on the album Hot Space.

In 1990, Vanilla Ice was actually sued ultimately for the rights of his song “Ice Ice Baby” for the song being the primary sampling line of his hit (as Under Pressure was his primary bassline and background music). This song was even covered by numerous artists like My Chemical Romance and even Shawn Mendes. Because of this song’s success, it tied in the number 10 spot as one of the most iconic David Bowie songs of all time, since it was a Bowie/Queen collaboration.

The Best of the Best David Bowie Albums

While the top songs aren’t necessarily all on the list of the top Billboard Album’s according to the Top Billboard’s Official U.K. Albums Chart, most of these albums all feature songs that are included in the top 10. Surprisingly enough, many of the top selling and chart topping albums were actually a compilation of the best songs written and released by David Bowie in the entirety of his career.

The Story and Life of David Bowie

David Bowie was not always David Bowie. When he was born, his name was David Robert Jones. He was born on January 8th of 1947, twelve years to the date that Elvis Presley was born. He was raised there until he was six and earned his reputation as not only a gifted child, but also a fighter at the Stockwell Infants School in London. At the age of 6, he went to Bromley and attended a junior academy.

He started performing in the choir and was also recognized for his gift in playing a recorder (a fluted instrument). By the time he was 9, he ended up dancing to newer music of the times, and he was an eclectic soul. His father bought numerous vinyl albums and when listening to that music, Bowie got hooked.

During his teenage years in 1962 however, he got in a fight with his friend who punched him in the left eye, resulting in a permanently dilated pupil and depth perception issues. This made it look like his iris was a different color as well, and was also the spark of inspiration for numerous artists of the modern rock era to wear contacts representing this feature, even though his eyes were actually the same color.

What Started it All

David Bowie was in numerous bands before his career launched in 1968 when he started writing Space Oddity. He actually recorded that album in 1967, and it sat going nowhere for two years straight until ultimately it started rising in fame. The album David Bowie was also around the time he changed his name due to his brand of “Davy Jones” often being confused with the famous Monkees band member with the same name. But nevertheless, his career paid off with constant criticism and determination.

Things You May Not Have Known: Bowie Facts

There are some interesting things that many people don’t know for example. For example, many didn’t know that the artist did not like tea. He had an unfortunate incident with extremely strong 7-year old brewed tea in England that made him despise it. He occasionally drank green tea however.

Another strange fact is that a spider named Heteropoda davidbowie, is a species of huntsman spider that is in the Heteropoda family (commonly known as huntsman spiders) in Malaysia to honor the singer. The reason that the spider was named this was because of Bowie’s references of “Glass Spider” and it is said that the face of the spider resembles Bowie’s face paintings early on in his career.

Bowie’s success was actually brought on by the 1969 moon landing when BBC played Space Oddity over the famous footage, and then the charts snatched the song. It became David Bowie’s first number one song years later as the event actually sparked his career into overdrive.

In the year 2000, David bowie was offered a position as Commander of the Order of the British Empire due to his success, and he gladly turned it down because he was modest. He didn’t know why they would do such a thing just because he was a musician. In 2003, he was offered a knighthood just like Paul McCartney and numerous others. Once again, he was too humble for his own good and rejected it as well.

When Napster was still just getting a start, David Bowie decided he would make a breakthrough. He actually made the song “Telling Lies” available online directly on his website during a web chat on which he had fun with his fans and had two other people pretending to be him. It was the very first single by any major artist downloaded by more than 300,000 people worldwide, and was made an official single release later. This song and David Bowie was the very first downloaded song by any artist as far as official release by permission. So yes, David Bowie really sparked a movement there.

The Late and the Great

Nobody knew that the Goblin King himself had been diagnosed with liver cancer 18 months prior to his album release of Blackstar. There was no public notice made, and he kept his private life regarding it completely private, something that many celebrities cannot simply do with such sad news.

Even media outlets didn’t know or rumor it. David Bowie continued to work, regardless of having to miss numerous rehearsals for the musical with the name of the star’s parting gift song “Lazarus”. Later on, he released the music video of the actual song titled “Lazarus” online (On his Vevo channel on YouTube) depicting his death. After he basically released the “information” of his imminent death, the video went viral, and had over 50 million views on January 11th. He broke the record of the amount of views by slapping the singer Adele back for her single “Hello” (which only had 36 million views).

If You Don’t Know

With an artist who’s been this diverse over the years, you may want to be inspired to listen to his newer music, or music that fits your genre. But to get a really in-depth look at the artist known as David Bowie, we highly recommend that you look at some of his older stuff and definitely a note to the younger people of this new generation that hasn’t even seen an episode of Looney Toons: Go Watch Labyrinth. If you think the Muppets are famous, you haven’t seen anything yet. If you don’t believe me, ask anyone who was raised in the 1980’s and they can tell you who David Bowie is.

According to major publications, at the time David Bowie passed away he was worth an estimated $100 million. That was all left to his family at his passing.